A Camping Crisis in our National Forests 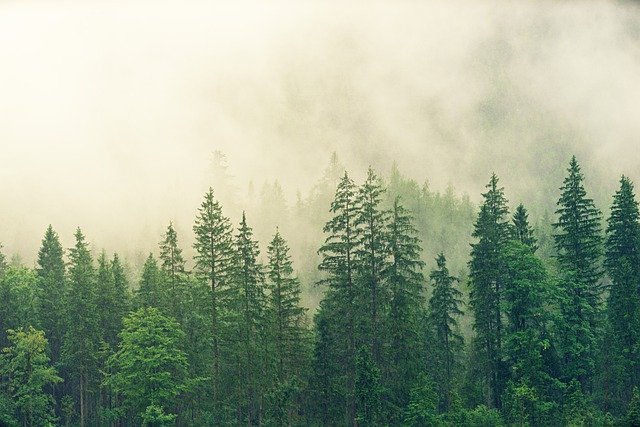 There’s a saying that the good ole’ days ain’t what they use to be. That’s certainly true when it comes to National Forest campgrounds around the US.

In the good ole’ days you could pull up your RV to a national forest for camping and be sure to find a suitable spot. Sadly, that might all be coming to an end. 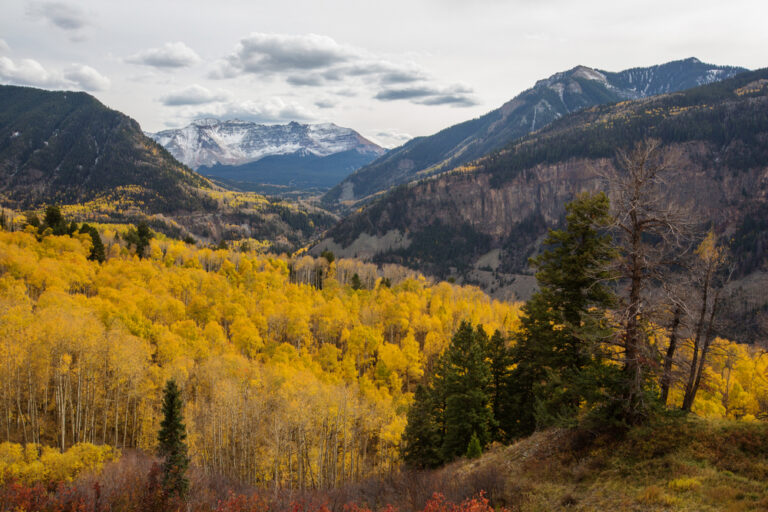 Recently a budget decision in Colorado spurred concern throughout the RV community. It happened in the San Juan National Forest where services have been severely slashed over the past 10 years. The forest service has lost more than 1 million dollars in its annual revenue and is having a tough time keeping up.

Public demand for access to national forests is up, but the cost of caring for 2 million acres is up as well.

The San Juan National Forest is a treasure to anyone who loves the great outdoors. This vast forest touches 10 different counties in the western region of Colorado. The forest service says it lacks over $3 million dollars desperately needed for maintenance, and with the new cuts can see no way to preserve the space.

But how do you decide what to cut? The first to go will be campgrounds and trail access. They are too expensive to keep up. The public will have to look elsewhere. If you don’t feel concerned about the situation, think again. If this is happening in Colorado, odds are it will happen in a national forest near you.

So what are the options? Most national forest service campgrounds offer few, if any, amenities which means RVers do without electricity and water in order to stay at these campgrounds,  so why not get rid of the campground altogether?

Here’s what I mean. There are many places in the national forests where camping is permitted in non-developed areas. This practice is commonly called dispersed camping or boondocking. The practice is usually described as camping at no charge outside of a designated campground. With no need for hook ups or facilities, there is no need for the dwindling budget to be spent on maintaining the campgrounds.

Of course, as with anything there would have to be guidelines and those come with concerns.

As budgets tighten we may need to revert to this tried and true system. The advantages are endless and the opportunity for boondocking is worth the extra effort. Nope, the good ole days ain’t what they use to be. We may lose our official campgrounds, but instead, we might actually enjoy the great outdoors.

What do you think? Have you ever boondocked in a national forest? If so, do you have any suggestions? Like this article? Share it with your friends.

What is Forest Bathing?

Learn about forest bathing and how and where to practice…

Having the right equipment while boondocking can make a world…

Are you considering full-time RV living with others? Do you…

Need a change of scenery?

Sign up for our newsletter and receive travel inspiration and tips to make planning your trip a breeze.

This could be you! Take your remote work on the ro

Looking for a unique way to explore the outdoors?

The temperatures are starting to drop and that can

Ever wondered what you could find far down a dirt

We've teamed up with our friends at @kampgroundsof